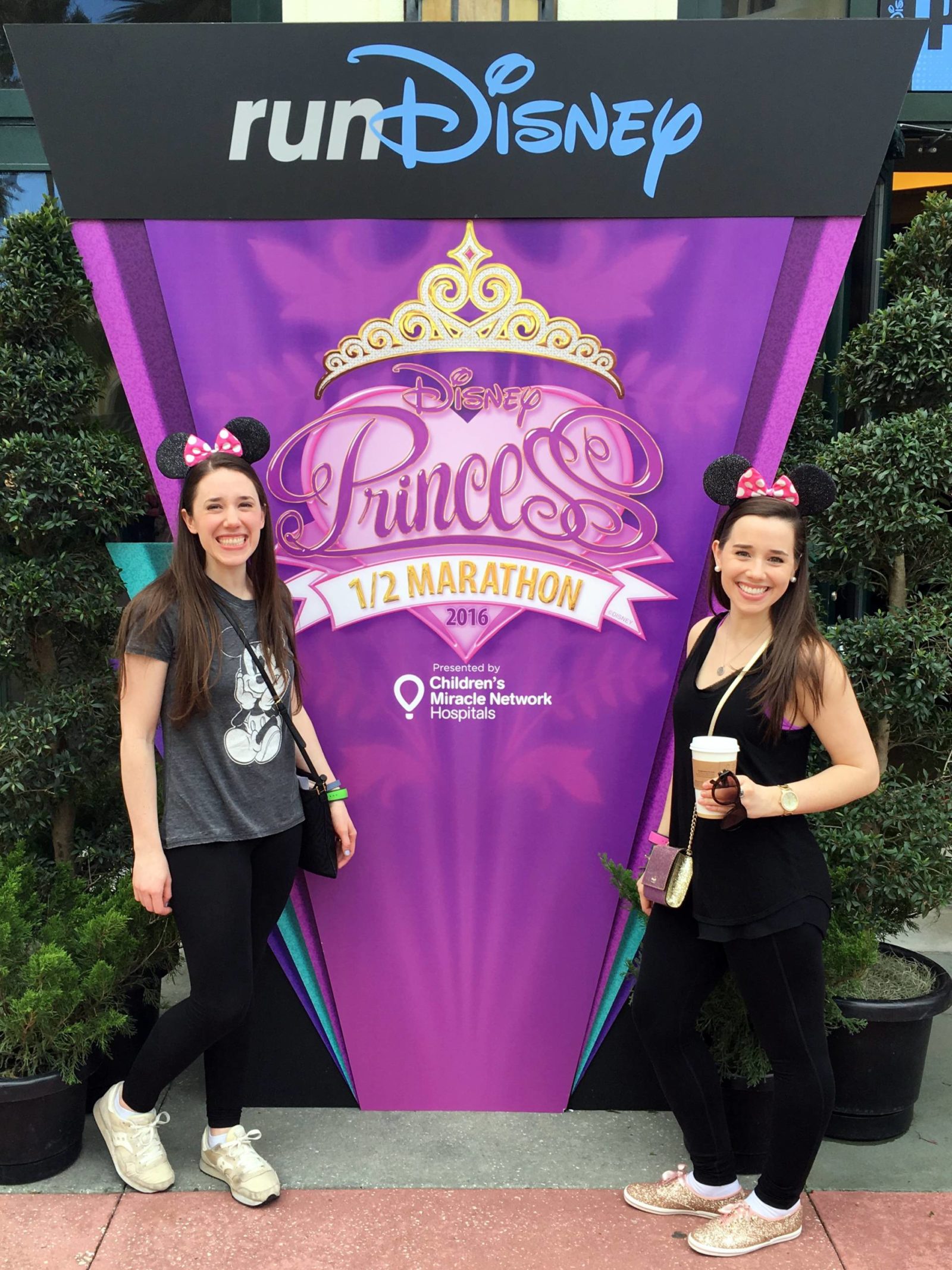 We had a super quick trip to Disney World for the Disney Princess Half Marathon, but it was definitely worth it!

I was going to combine Friday & Saturday into a blog post – but there are too many pics! 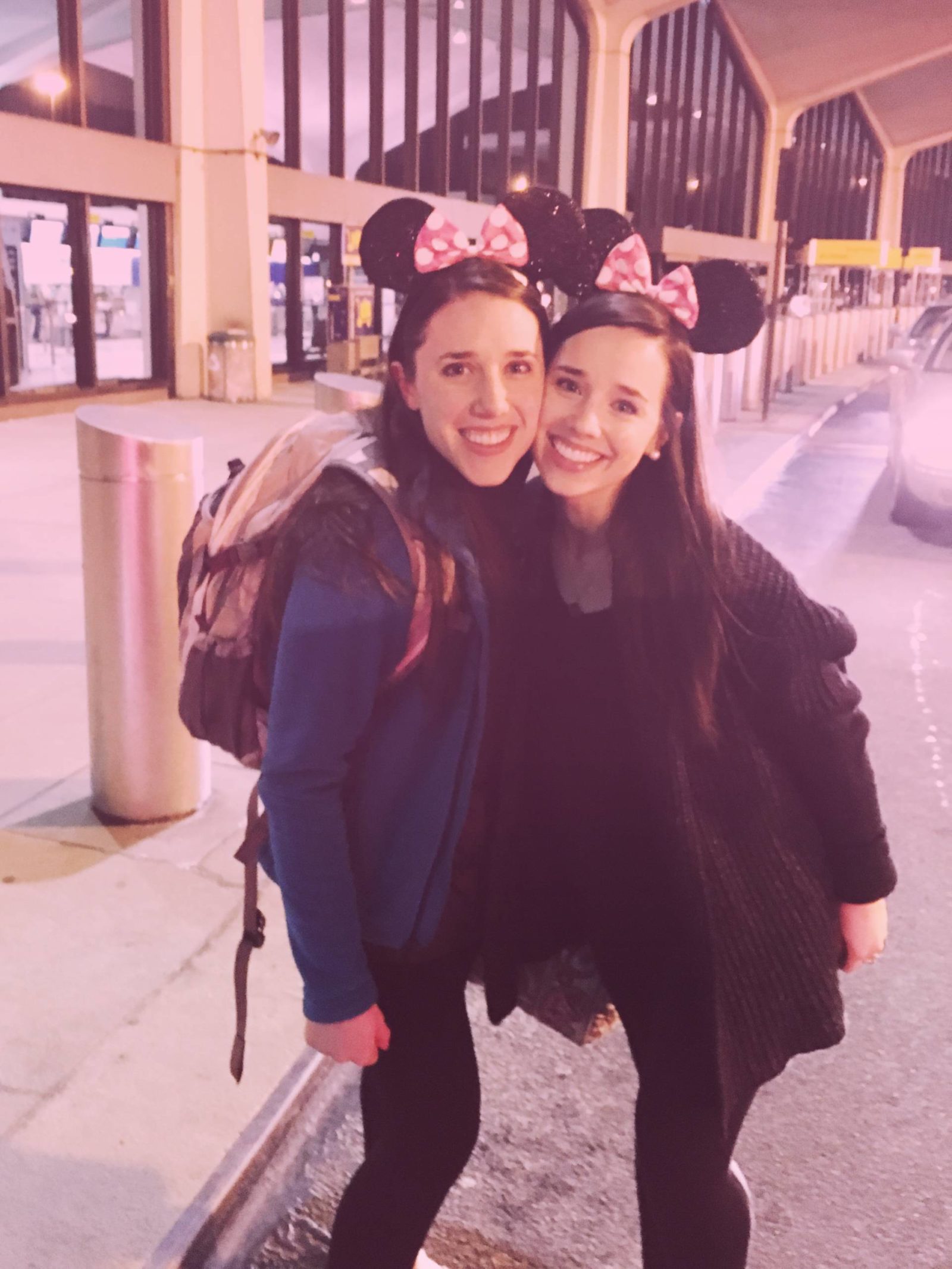 at the airport in our minnie mouse ears!! from Party City! 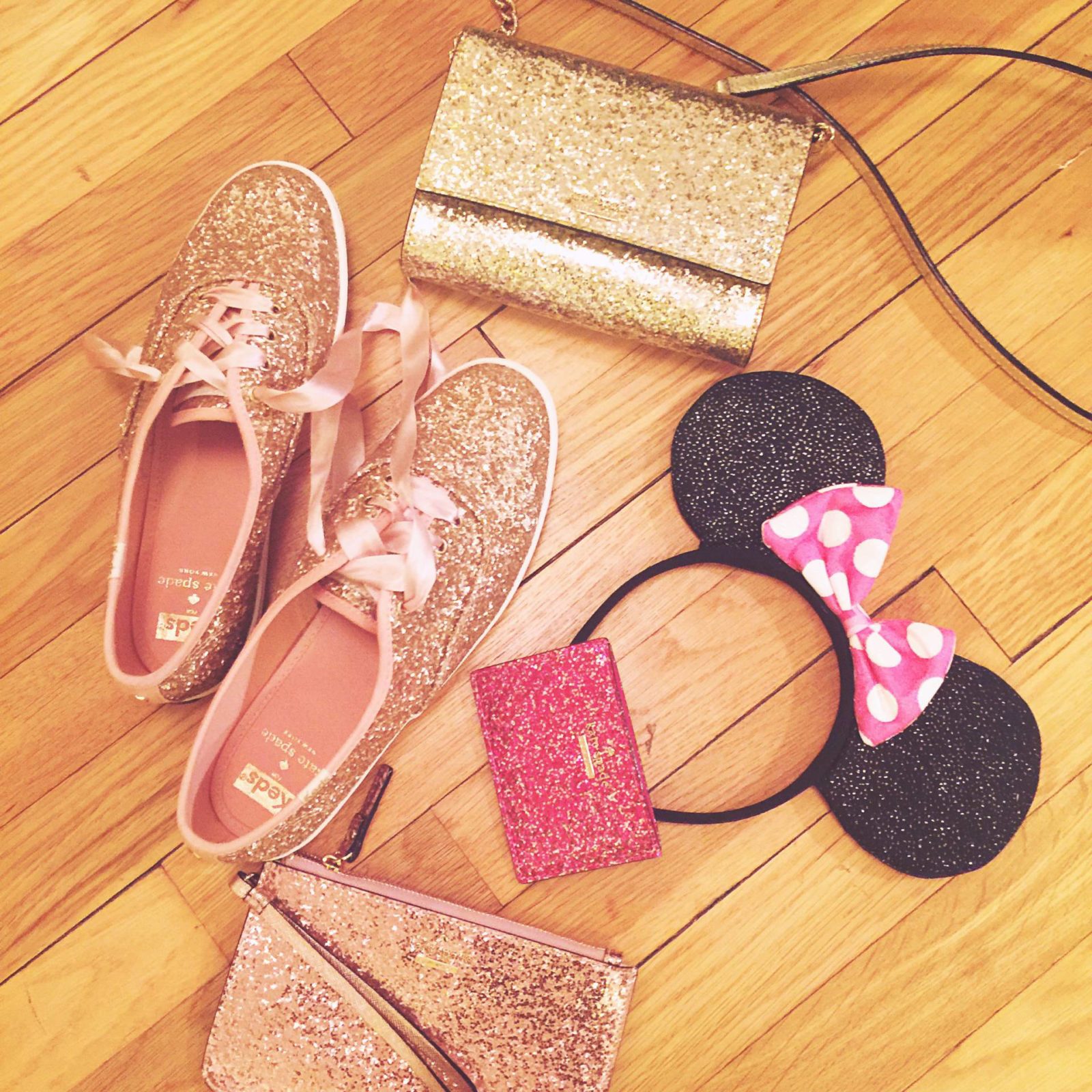 Stef was super prepared with ALL OF THE GLITTERY THINGS. because when you get to be a disney princess all weekend, you wear all the glitter. 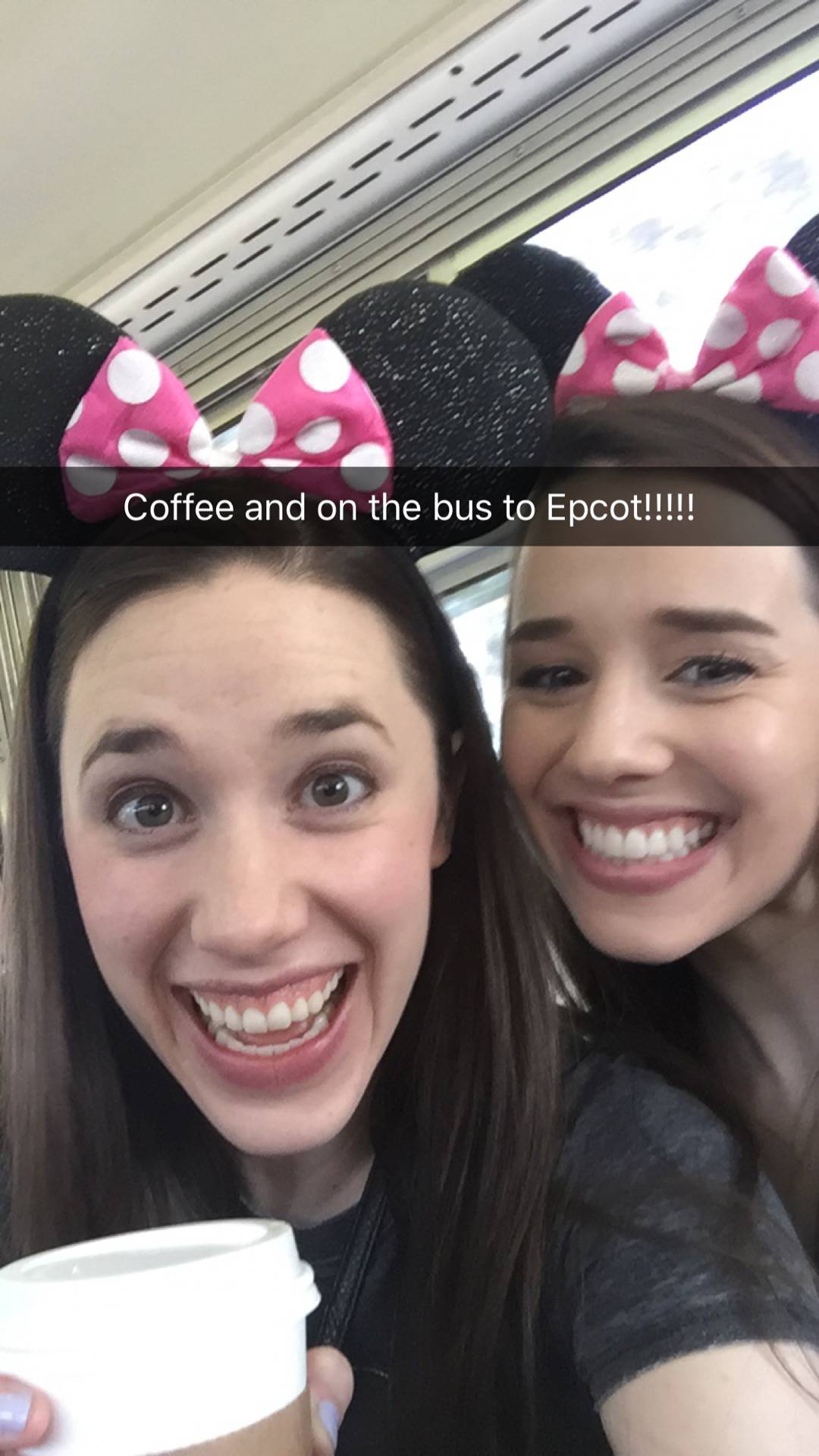 We flew out of EWR on Thursday night – flight was delayed from 9pm to midnight, so we didn’t arrive in Orlando until 3am, making running around on Friday a little challenging, but still fun!

The first thing we did was make our way to the Expo and pick up our race packets! and of course buy some marathon gear!! 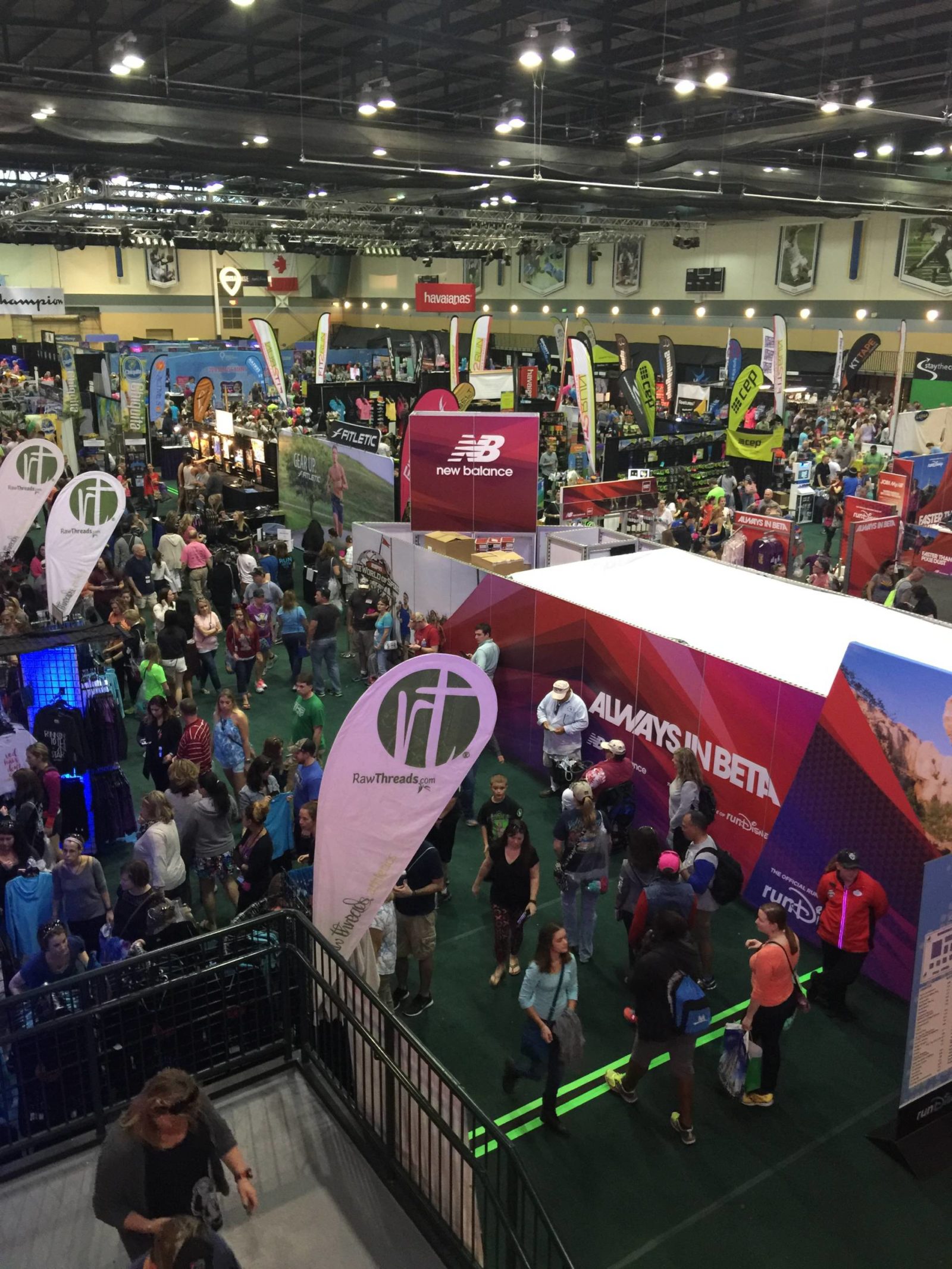 SO MANY PEOPLE. It was a little overwhelming!

We LOVED the rawthreads princess collection. So glad we can still order some the items even though the race is over! 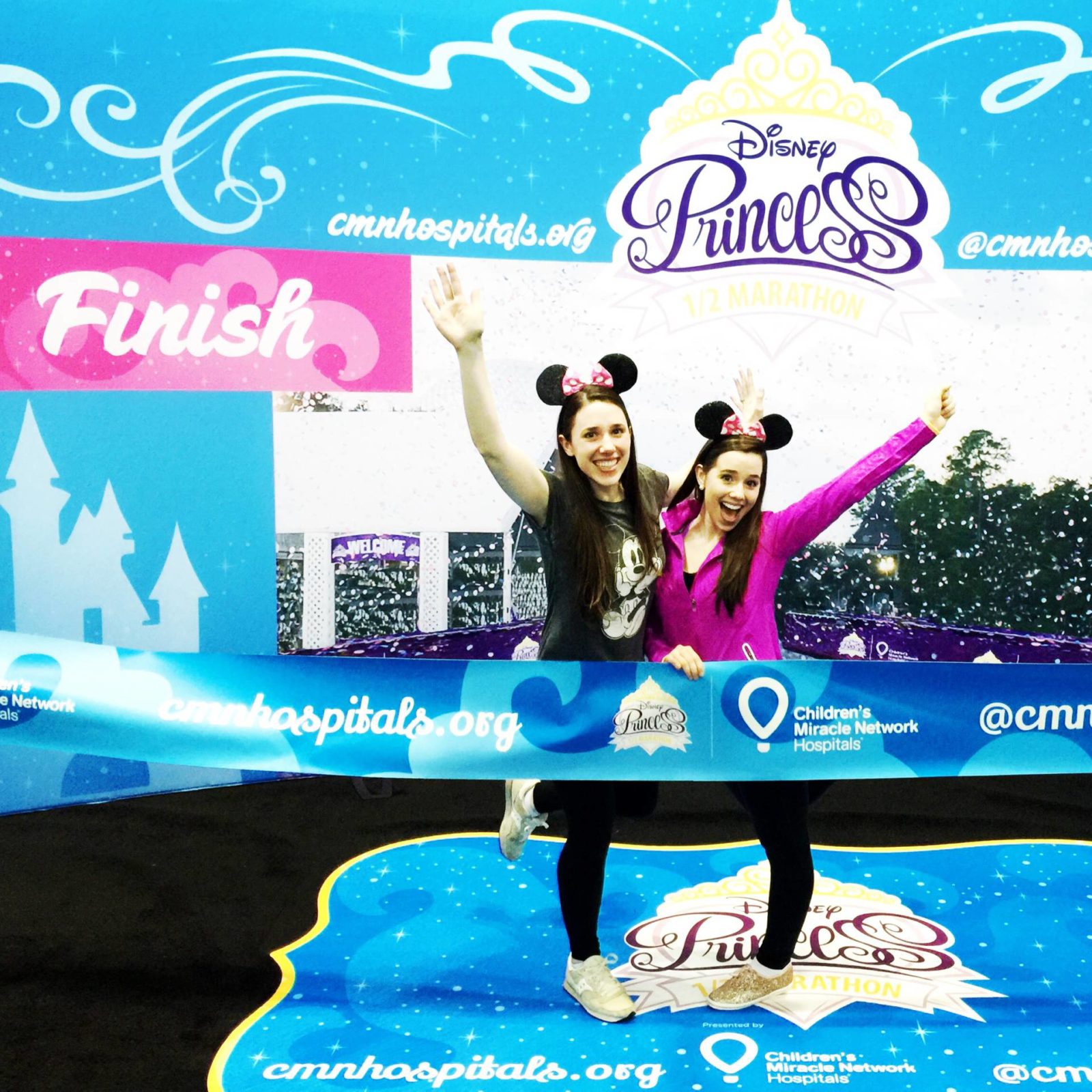 Stefanie bought the RunDisney jacket, which says “princess up” on the back 🙂

Target has a lot of Disney shirts currently, so I bought a few of them to wear during the weekend. And as I learned walking miles and miles in Europe – just wear sneakers even if they make your feet look big. Fortunately, the sporty look is trending right now.

And everyone wears Mickey/ Minnie ears in Disney, so just wear them. Don’t be too cool – you’re in DISNEY. 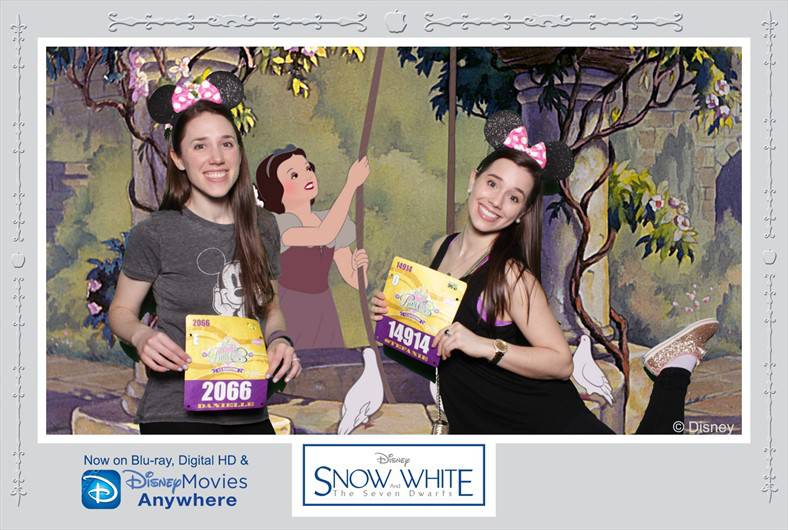 Disney had a photo booth with a snow white theme 🙂 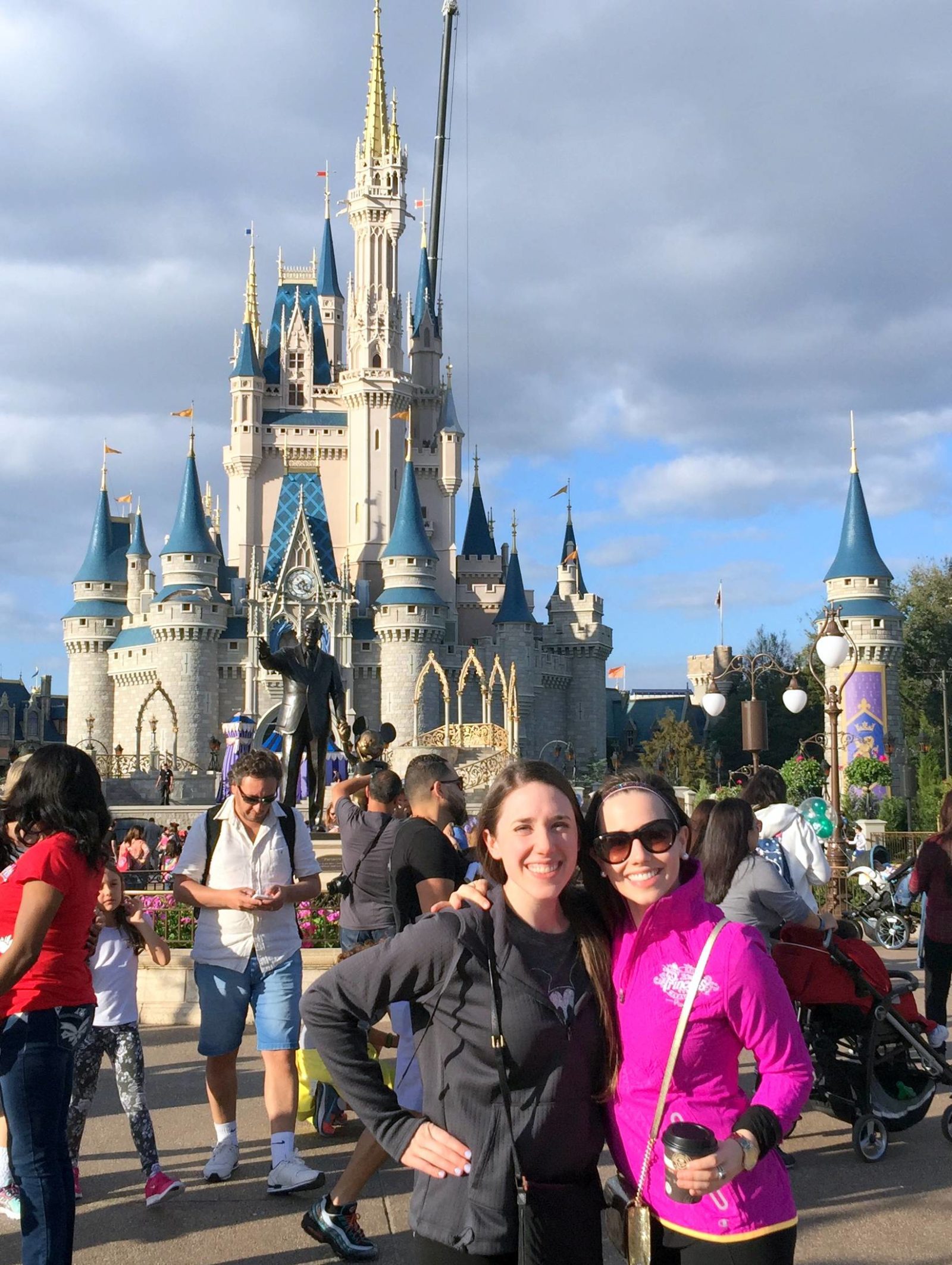 It was a little chilly on Friday, so we went back to the hotel to drop off our packets, take a nap, and grab a sweatshirt. 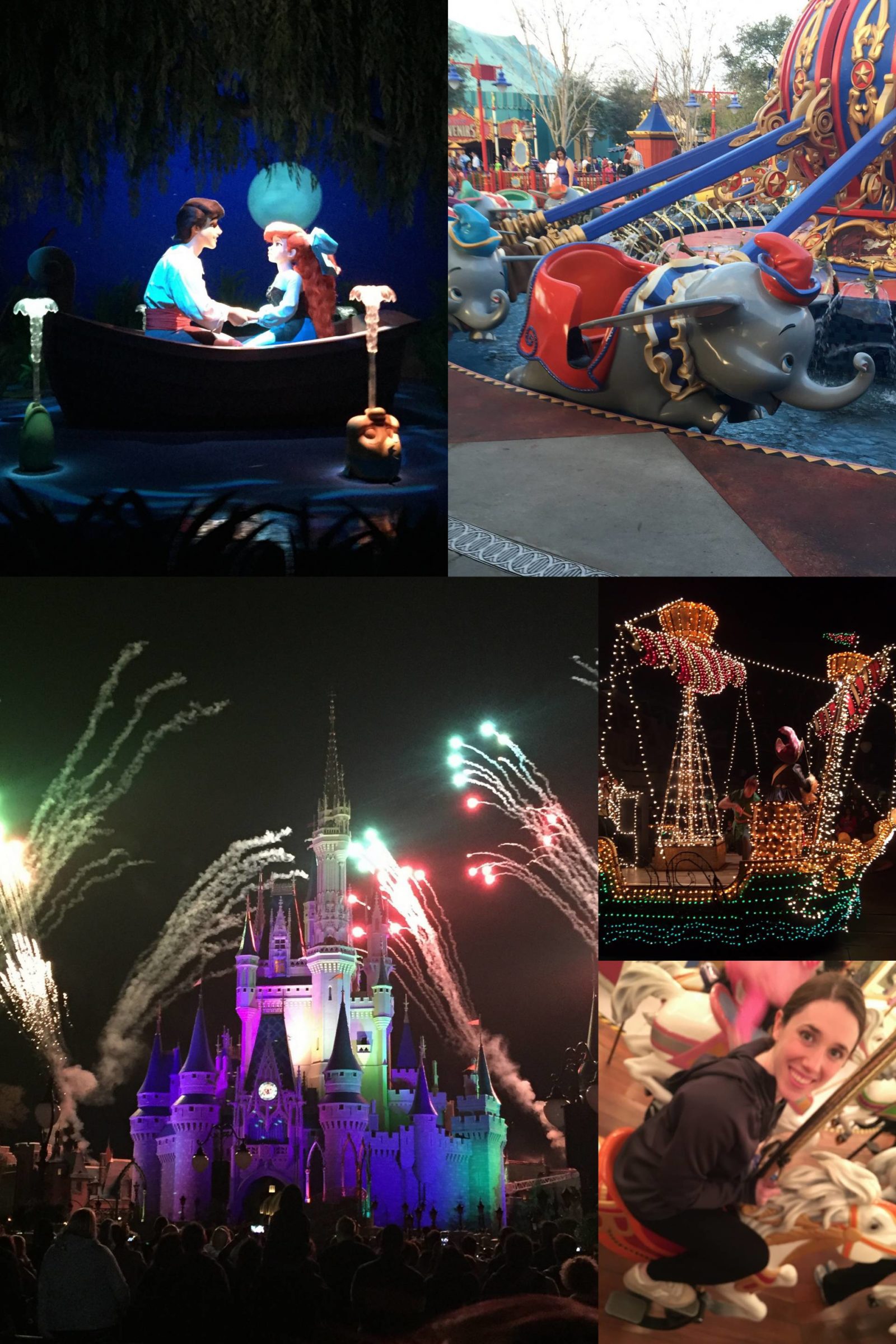 Love the Little Mermaid ride 🙂 || We might have been the oldest people on Dumbo… || The Disney Electrical Parade was amazing! so fun! || Fireworks behind the castle are SO BEAUTIFUL!! || And love the merry-go-round!

I don’t remember what we ate that day…. maybe some Snicker bars and a sandwich….

Tomorrow will be about our day in Epcot!